About the Comedy Film Slam

San Antonio Laughs Comedy Film Slam is a genre film festival in the U.S., specializing in comedy shorts, ranging from 1 to 10 mins.from Texas , and the rest of USA and around the world.There will also live comedy performances showcasing comedians from all over Texas, and the rest of the US.
Mission Statement
The Mission is to promote filmmaking in south central extending from austin and beyond and showcasing their cinematic and artistic talents in making a movie in the comedy film genre. 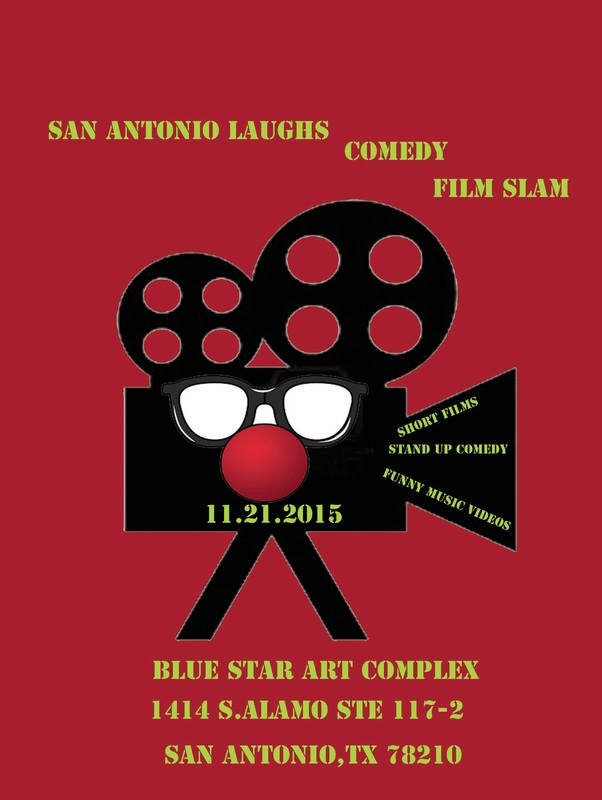